I had a dream and would greatly appreciate your thoughts on the matter.

I was somewhere. I saw this man as we walk towards each other and knew that he was "native" , one of the "original native people". He walked – erect – strong.. purposeful... the scene changed.

I was at home. My Mom was there as well as my younger sister (I think) - anyway, there were 3 of us. The man came. He had something wrapped under his arm and a weird weapon – my focus was on the weapon. It was not a sword or machete - it was not lengthy; it was a weapon to be held in the palm of the hand. I saw it and identified it as “Aztec” because of its design and color(?)

I told him that I was not afraid and to give me the weapon. He gave it to me. He was now standing in front of a mirror that reflected his profile. I threw the weapon at him as he stood still. Wow! It was on point – it was accurate and firmly landed on the mirror about an inch in front of the middle of his profile. I was surprised at how accurate and precise I was. The scene changed.

He spread on the floor the item that was rolled up under his arm when he first came in. I knew that it was a “filter”. It was small and rectangular in shape. He told me (I think) to walk on it. I walked on it and as I walked – it got bigger – the more that I walked on it – the bigger it got progressively filling the room. My Mom stood at the edge of the room shocked at what was happening. We all knew that it was God who was increasing the "filter" on which I walked. I think that the scene changed and I was standing on the "filter" and saw in the distance before me the "filter" - it was pink and folded in half. End of the dream.

N.B.: I search the internet for the weapon that I saw and this is the best image. The weapon in my dream was shorter than that shown in the pic hereafter. 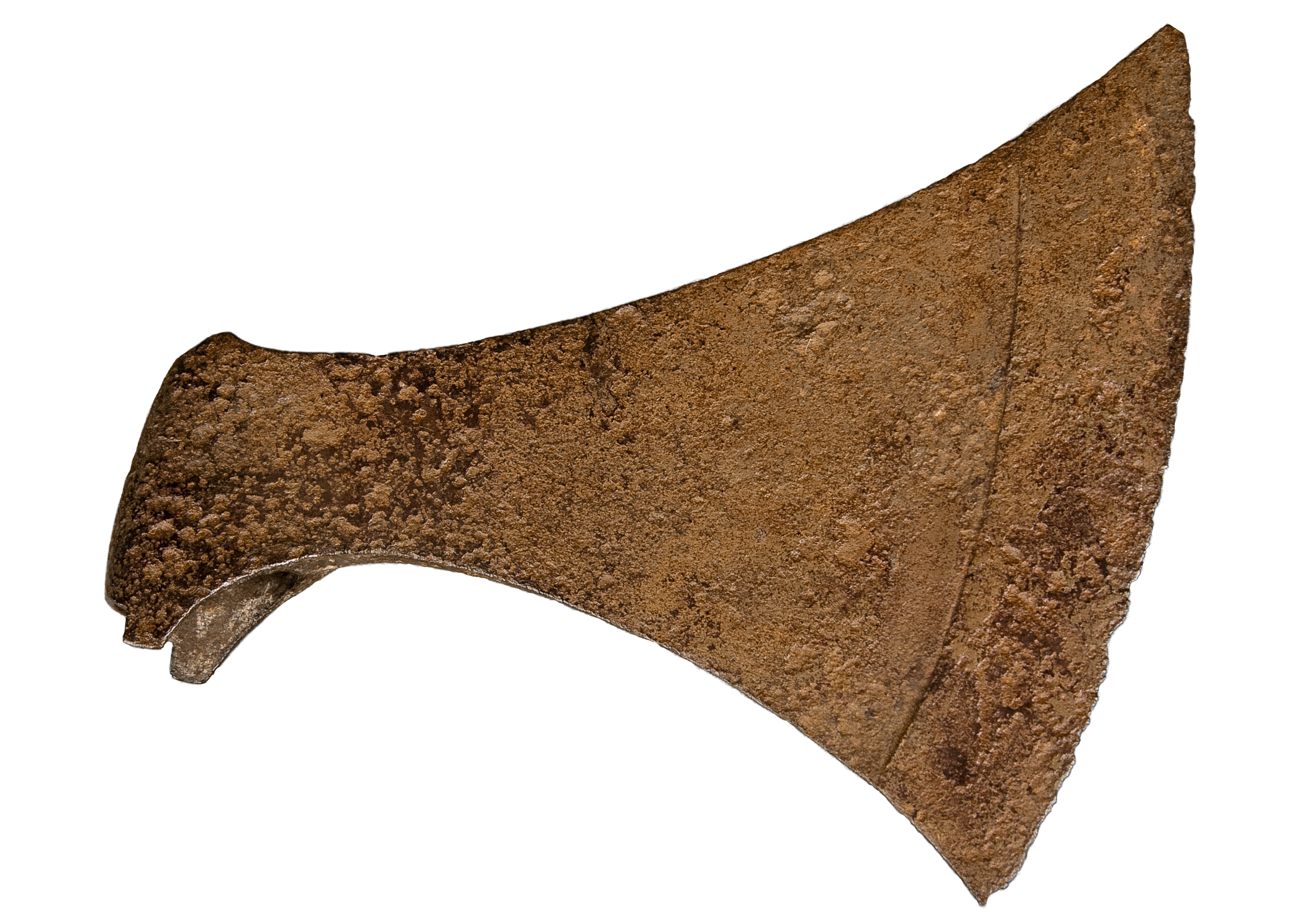 Thanks a million,
Chrisy
Top

I believe the Lord is showing you that He has given you a weapon from heaven for your battles. Aztec while in the natural were a savage people given to extreme idolatry and human sacrifice, the name Aztec means Aztlan in reference to their origins which means "White Land". This could be a metaphoric reference to heaven. It fit in your hand because the kingdom is at hand. God is the ancient of days. The filter that grew as you used it seems to be connected to your emotions as pink often does. A peace that surpasses understanding in grace through faith. The more we use our mustard seed, the bigger its effect in our lives. The stronger our faith, the more access to grace. For your prayerful consideration.
Top

Thank you!!!!!!!!!! Your response has been extremely helpful and its timing is perfect!

I did not understand the dream but last night I listened to a "word" on YouTube titled "Trust in God Completely and Step Out Into the Waters"! Surrender all!". A couple of days prior, it came to my mind that I didn't trust the Lord COMPLETELY because if I did, there will be TOTAL SURRENDER to Him - TOTAL TRUST. I spoke with my sister about that topic at that time and, during the discussion I realized that if we really KNEW God, there will be TOTAL TRUST - TOTAL SURRENDER. I also remembered during that discussion that the Apostle Paul stated that he LEARNED to be content in whatever situation that he was in. It is a process - trusting the Most High completely comes with knowing Him - having a relationship with Him. Then, viola! Here you are confirming everything with your interpretation! The timing is perfect!!!!!

As I am writing this response what comes to my mind is that the weapon is made suitable for the enemy... I identified the weapon as "Aztec" - the Aztec's god was similar to Moloch and Baal for their worshippers also practiced human sacrifices in the Old Testament. I think that the Most High is revealing the nature of the enemy that we face at this time and, though they may be fierce ungodly people who kill/destroy other human beings in service to their god/Satan, He - the Most High - has given us the weapon and has trained us to overcome them and it all must be done in faith in Him.

Thanks a million for your response and for confirming what I heard last night!!!!
Chrisy
Top
3 posts • Page 1 of 1

Return to “Dreams and Visions”